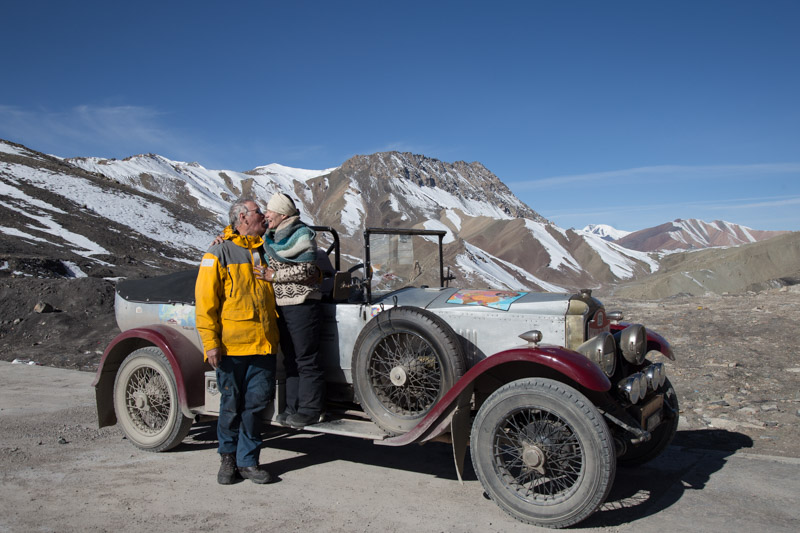 OMG or OMB if in Tibet the last three days seem to make the earlier days pale into small memories. Maybe because they fresh in my mind. When people have asked me some of the greats places I have driven the answer was always The Colorado Plateau in the US, the Blue  Nile Gorge in Ethiopia and the Parmir river along the Afghan Border in Tajikistan. The top of my list will now be across Tibet on the 318 and the 219 with the western end of the 219 the icing on the cake.

Well back to leaving Zanda. The morning started fresh at about -2 with us driving out of the earth forest for about 30 k’s with the sun rising to highlight the cliffs, then to climb over two 5300m ranges on new road to make our way back on to the 219 past frozen creeks and lots of grazing Antelope in -12 as we summited the passes.

Back on the 219 it was quite surreal as we drove along the valleys at 4000 metres in brilliant sunshine while we watched the clouds form and the snow fall on the ranges either side of us all afternoon. Luckily our only afternoon pass was just below the snow line so only about 40 flakes on the screen as we topped the pass.

We stoped off and on that day with dirty spark plugs dos we thought, only to solve the problem fully when we decide to clean the rotor button and Distributor cap.

It was on to Rutog at 4200 metres for the night in an average hotel that was very aged and dilapidated, at least the power stayed on all night and the electric blankets worked. it was funny when we checked in we were all give extra donna’s since there was only the four of us for the night, it wasn’t worth starting the central heating. 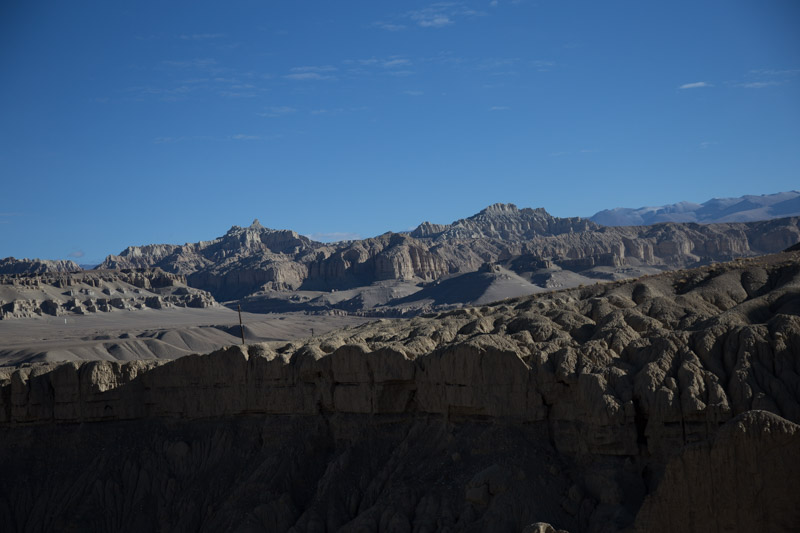 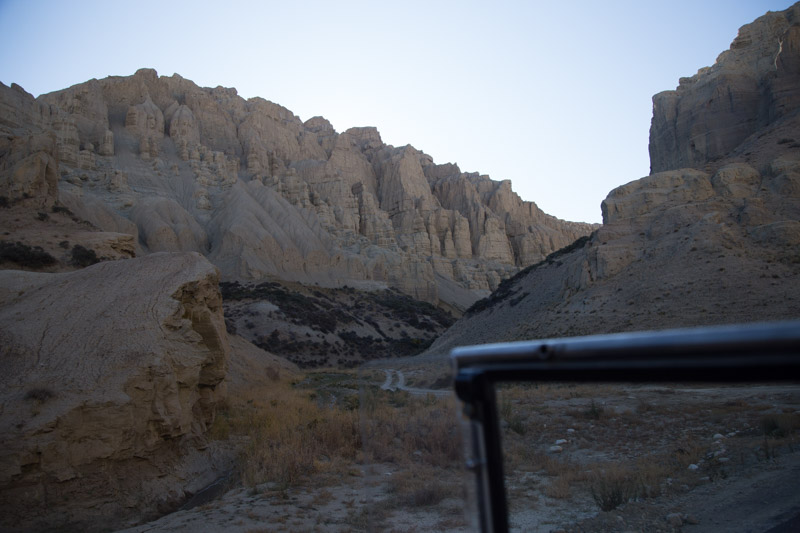 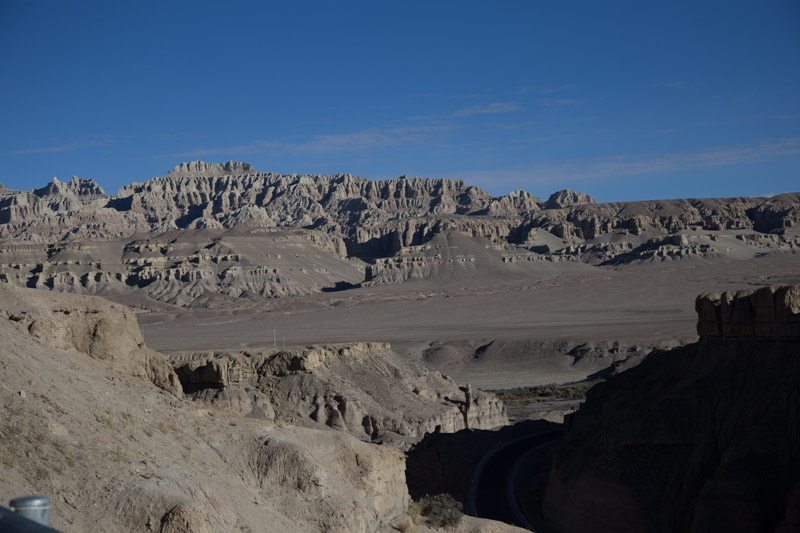 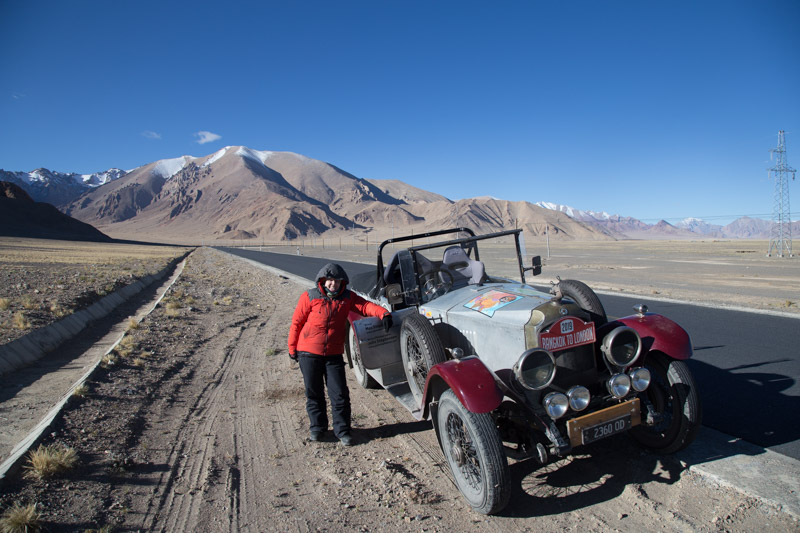 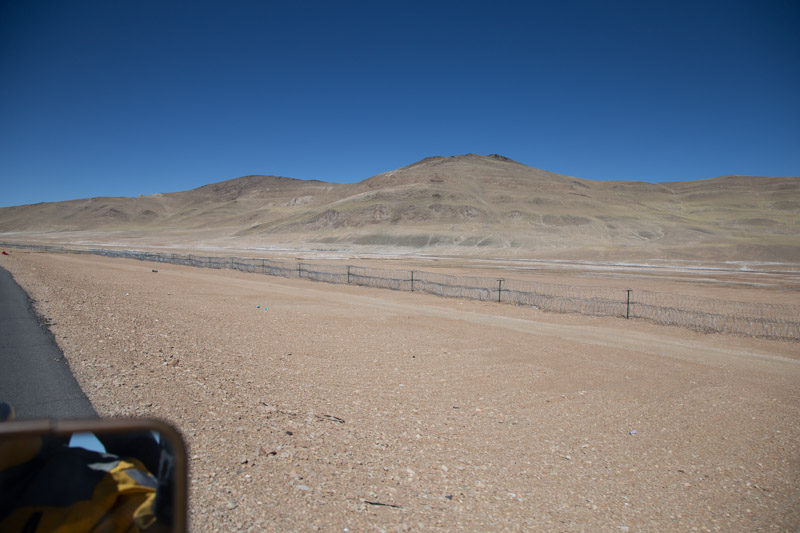 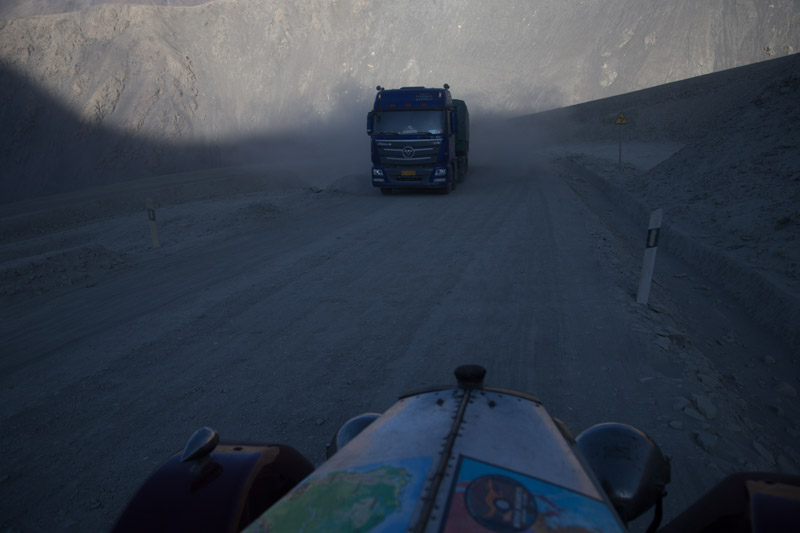 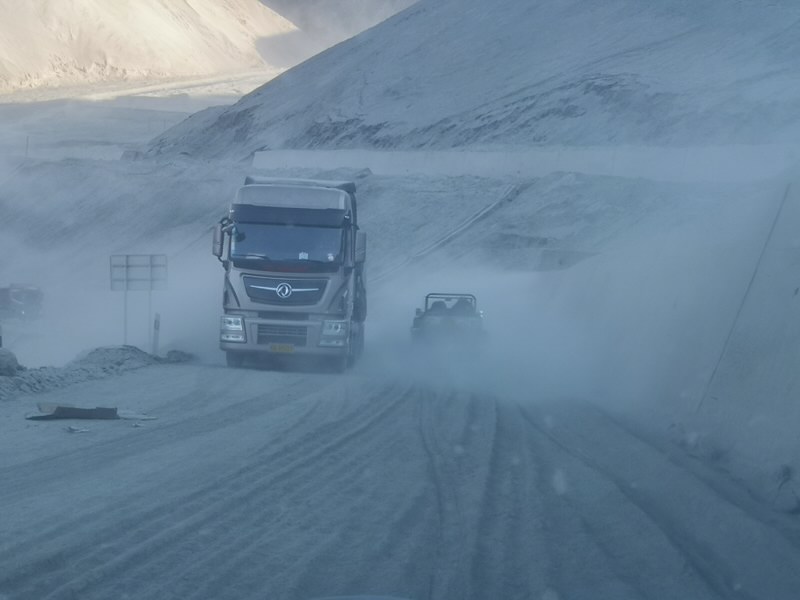 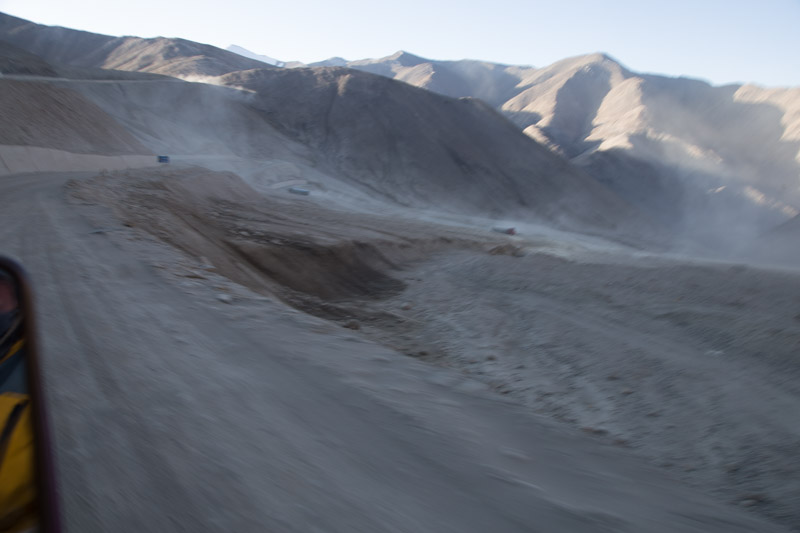 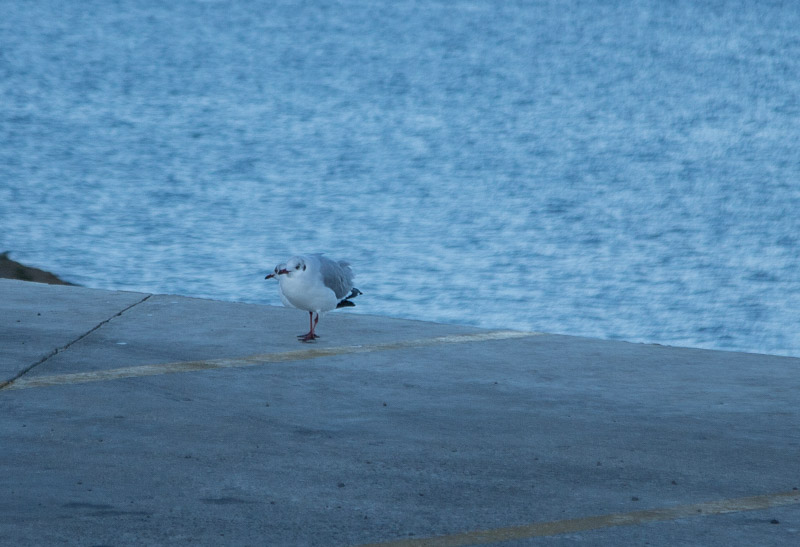 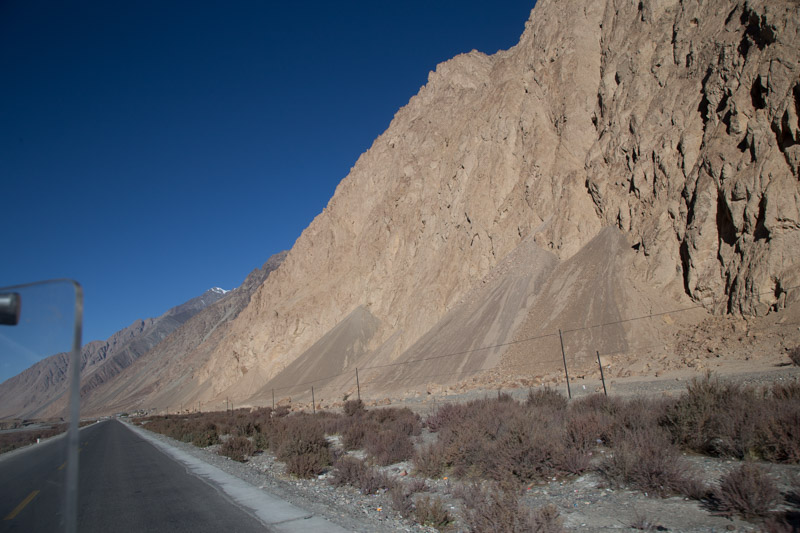 We left Rutog at -12 in the morning to drive past a lake that is shared across the border with India and 580 k’s to do to a dump of a hotel in a little town half way to Kashgar. The only positive about the hotel was it had a bed, toilet without a seat and working electric blankets  but no shower or hot water. LOL. We slept well so all is fine.

300 k’s of the drive that day was above 4900 metres  and past the most vivid blue lake I have ever seen under the clearest and brightest blue sky you could ever wish for. All in all just a great days driving even though it was still -6 at 3pm in the afternoon and only just got + as we entered Sogot for the night stop at 3700 metres 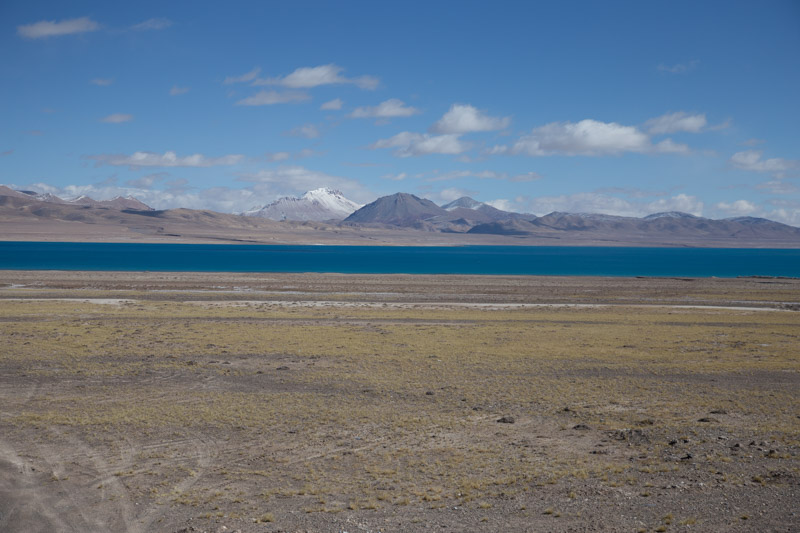 We have been well in to the rain shadow of the Himalayas for the last 2 days with the only moisture being received in this area from winter snow storms that come in from the north west.

An early cold start on Friday with 600 K’s to Kashgar was rewarded with a few more big passes to take us off the Tibetean plateau and down to the plains with the last pass being the the best pass for the trip although only 3500 metres high, For his last pass the road was literally clinging to the sides of the mountain all the way up. many places it was losing it grip and starting to head downhill onto the road below. The only reassurance for driving was that the trucks were a lot heavier than us and it dry. .After the pass we slowly exited the mountain on to the plans for the 230 k’s of motorway through farming and a huge desert greening exercise to get us in to Kashgar at 10.00pm.

Till next time it off to bed soon ready to exit China in the morning, Kashgar will be the next post when I get a chance and some Internet. 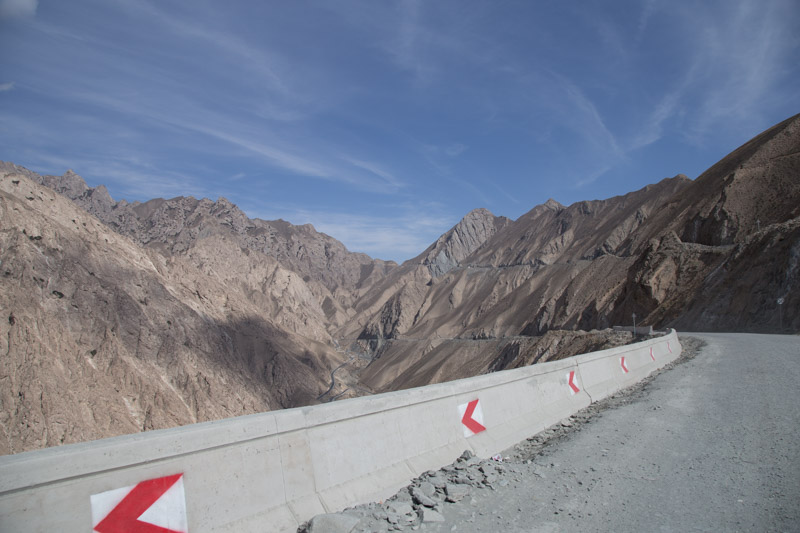 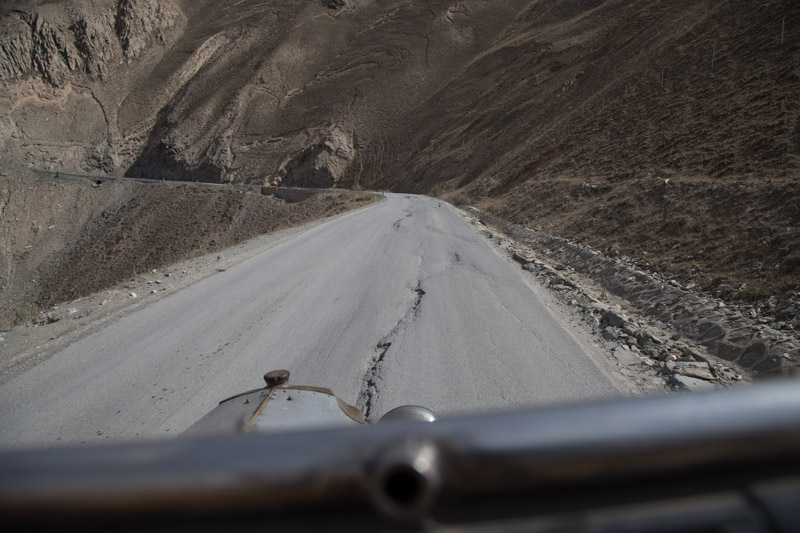 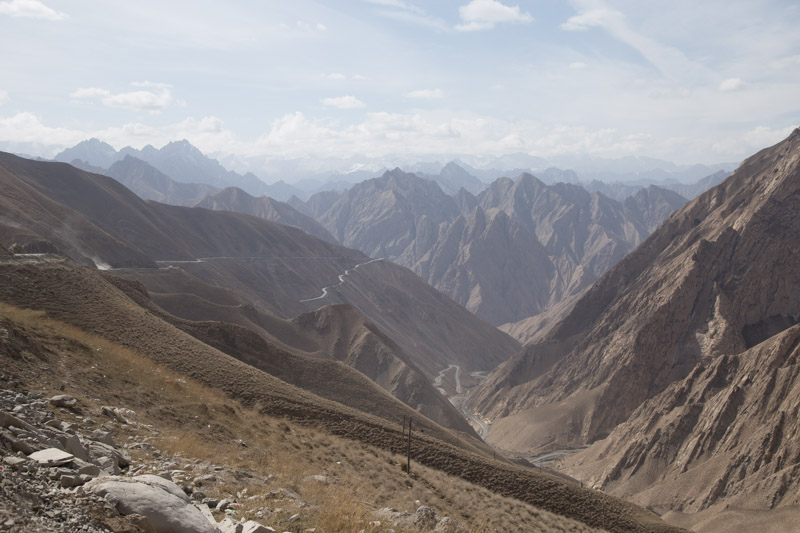 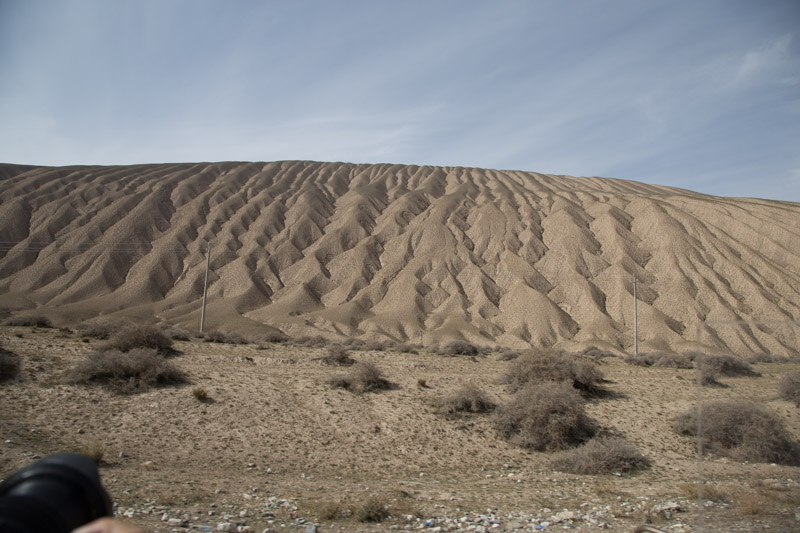 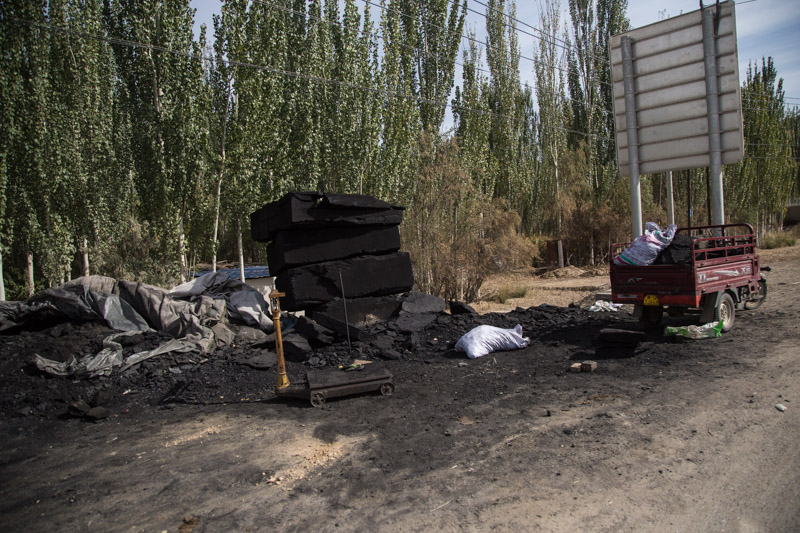 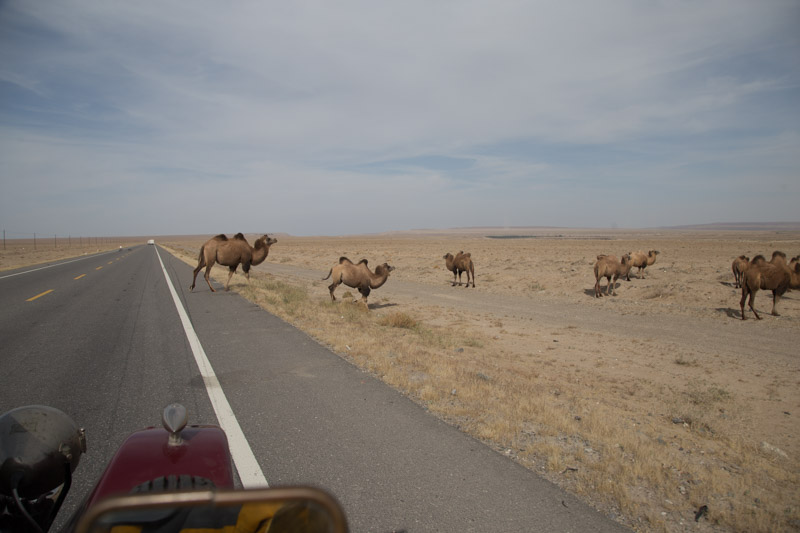 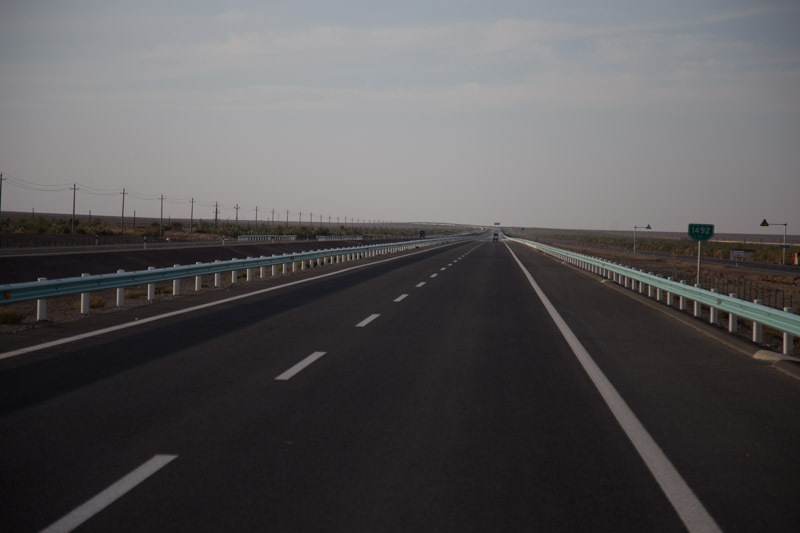